With significant experience in the ﬁelds of connectors, cables and cable assemblies, we can ensure highly
professional, experienced support for your projects. We look forward to engineering and supplying the optimal interconnect solution for your applications.

This in turn, contributes to better quality, more capable, reliable
and / or more cost-efficient systems, which can extend our customers‘ competitive advantage.

Superior quality is a prerequisite property of all of our products and services. Be that through the use of product qualifications like UL or CSA, or facility based certifications like ISO9001 or ISO/TS 16949. Submission of support documentation, such as PPAP, PSW and ISIR is familiar and available on request. All our products are RoHS compliant. 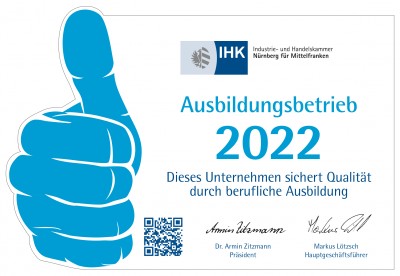 Call up the Dates