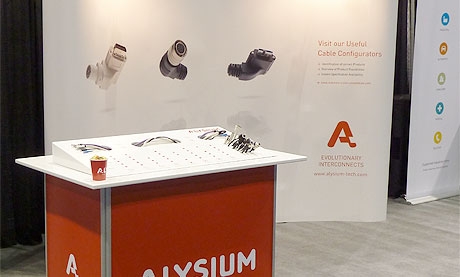 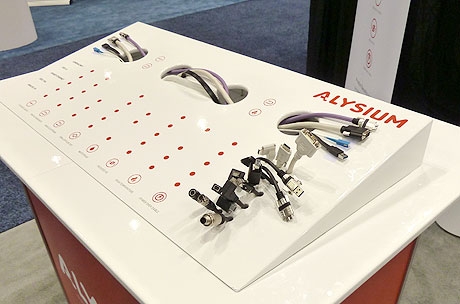 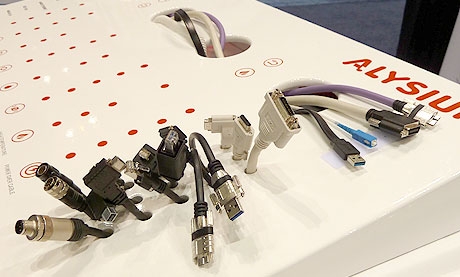 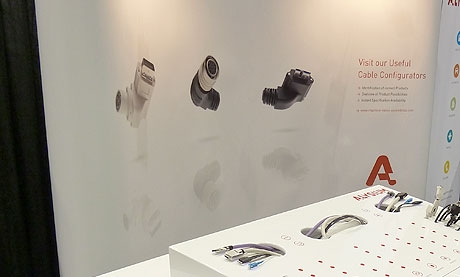 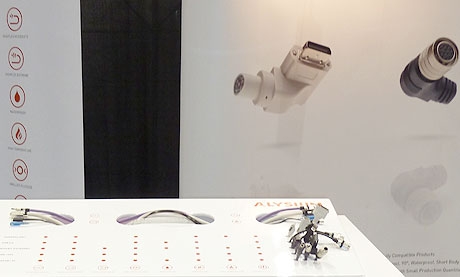 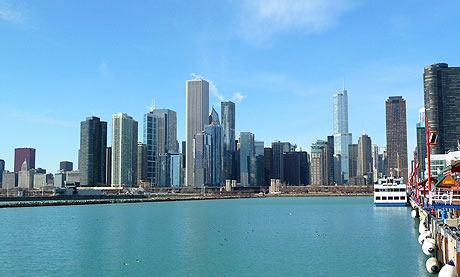 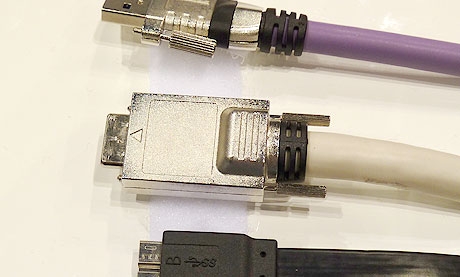 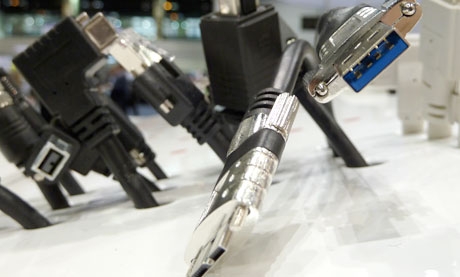 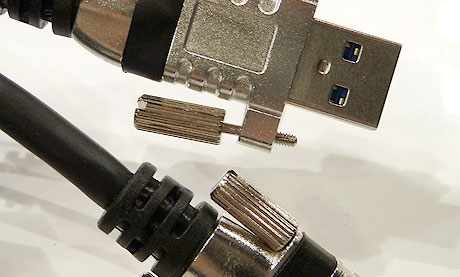 A freezing week in the windy city – Alysium-Tech heated the Automate Show with the world premiere of hot new products:

After a successful time at the Vision Show in Boston last year, we continued to be present in the North American market with our booth at the Automate Show in Chicago this January.

We were really proud  to show our new Corporate Identity to the North American market, which was introduced at Vision 2012 in Stuttgart. Reaction was very positive, as in the EU last year.

After the 4 days our summary is very positive in all regards. This exhibition was again a great opportunity to meet known customers and friends and we had the possibility to refresh contacts and build up new customer relationships.

Also we presented, as a “world premiere” our new Die-Cast USB3.0 Assemblies. The reaction was overwhelming. Of course these assemblies will 100% fulfil the mechanical aspects of the USB3.0 Vision specification, which was released during the show.

When the pre-requisite electrical tests are fully defined in the standard, we will proceed to be one of the first Cable Assembly suppliers who will be fully USB3.0 Vision Standard compliant.

In addition to the Metal Shell USB3.0 connectors, we also presented also our new generation of CameraLink assemblies, proving again that passive cable lengths of 10M and more with 85MHz applications is possible.

Interested to learn more about those products? Then please give us a call!